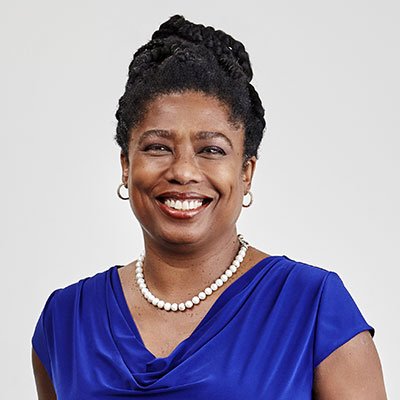 It all started 26 years ago. In June 1994, Dr. Simone graduated from Palmer College of Chiropractic in Iowa with honours. She moved to Melbourne at the start of 1995 and began her passion for chiropractic care at Wellbeing Chiropractic, using gentle, low force techniques.

In 1999, Dr. Simone became a founding member of the Endometriosis Care Centre of Australia (ecca). Ecca pioneered a multidisciplinary approach to women’s care that integrated chiropractic care, allied health, alternative and traditional medicine in the treatment of complex women’s issues such as fertility, endometriosis and menstrual pain.

Ever the learner, Dr. Simone spent 2003 at the Carrick Institute under Dr. Paul Noone D.C. studying chiropractic neurology. She has implemented these skills in her general chiropractic as well as with patients who have neurological conditions.

As a Doctor of Chiropractic for over 25 years, Dr. Simone has had the privilege of seeing the impact chiropractic has had on the lives of her patients. From the sheer relief on the face of new parents when their babies finally sleep, or the joy in the eyes of the kids who can return to sport without the fear of pain, and – her most cherished – when grandparents can spend time with their grandchildren without the pain cutting the time short or preventing them from spending time together.

She has over 25 years of advice and tips. Have a question for Dr. Simone? drsimone@bbchiro.com.au